Why an Open-Source Quartz Crystal Microbalance ?

[pullquote]I do open source because it's fun and it works… Companies who work with the kernel community will waste less time and they'll just work better. Linus Torvalds [/pullquote]

Hello, in a few days we will launch our first scientific Open Hardware product.
I therefore believe it is appropriate, as first post to introduce and explain the reasons why we decided to adopt an “Open-Source” strategy.
My name is Raffaele and I am the co-founder of Novaetech Srl, a company that has been operating, for almost 10 years, in the field of applied research and sensors.
Despite being an astrophysicist, involved in the past in theoretical research about Cosmic Background Microwave Radiation, the Ph.D. in aerospace engineering has led me to a crucial turning point in life.
Specifically, I have been involved in the development of systems based on Quartz Crystal Microbalance, designed to detect and study the presence of dust and water vapor in extraterrestrial environments, such as the planet Mars and the 67P / Churyumov-Gerasimenko comet, that in the past weeks has been approached by the ESA Rosetta spacecraft.
After a few years in the world of research, I decided to found a company together with some of my colleagues. Our main goal was to create real business starting from our know-how. Our aim was to design and produce high technology custom systems, and offering specifics problem solving services for the research and for the industry.
We initially worked only in the aerospace sector. Gradually, however, with the acquisition of new expertise, we decided to extend our activities in wider research fields, where was specifically necessary to employ ultra sensitive mass sensors characterized by extreme performances.

And so we have designed and implemented systems for medicine, biology, environment and energy.

Thanks to our activities, we have had the honor to work with leading international institutions and companies as NASA, ESA, Pirelli Labs., Thales etc. We have contributed to the filing of patents for new MEMS technologies and we have published several scientific papers in journals such as Science and Analyst.

But, it has always been our greatest desire to create a specific product, whose technology core could represent our history. A product to be easily accessible to all by maintaining high technology and quality at the same time. A product absolutely Open-Source… and more better Open Hardware.

As matter of fact, we firmly believe that sharing knowledge is the crux of the new future. Only open access could be the basis of a better society.

We are working around several other ideas, but we felt that our first step should allow easy access to a particular research facility. So we decided to develop a new concept Quartz Crystal Microbalance device: openQCM.

Why a Quartz Crystal Microbalance system? QCM are based on the intrinsic property of the quartz crystal: the piezoelectricity. As a consequence the development of analytical devices for microbiology, materials science, pharmaceutics and medicine, can be simpler and potentially cheeper. A device in which
the quality of measurements and related results depend mainly on the intrinsic feature that nature gave to the quartz… only one system for a wide field of applications.
As matter of fact, QCM systems are today widely used in various fields of research and industry. However, it is difficult to gain access to such a technology, in form of a complete HD/SW system, unless investing from a few thousand up to several hundred thousand dollars. But there are many research institutions and small enterprises unable to support high costs for instrumentation resources.

To these reasons, we wanted to start by making available a research tool that everyone can very easily build by yourself, or buy at a very affordable price. The only way to do this is trough the Open Hardware concept.
As happened in Open-Source software, the main advantage of the] Open Hardware strategy is the direct involvement of the community in the improvement and customization of systems and its possible derivatives. An immense added value also for key fields such as research and industry.

We are firmly convinced that high quality research  is not necessarily related to highly expensive proprietary products, characterized by closed-architecture. On the contrary, we believe that the Open Hardware is even better, since collaborative participation produces high-speed and high quality development. 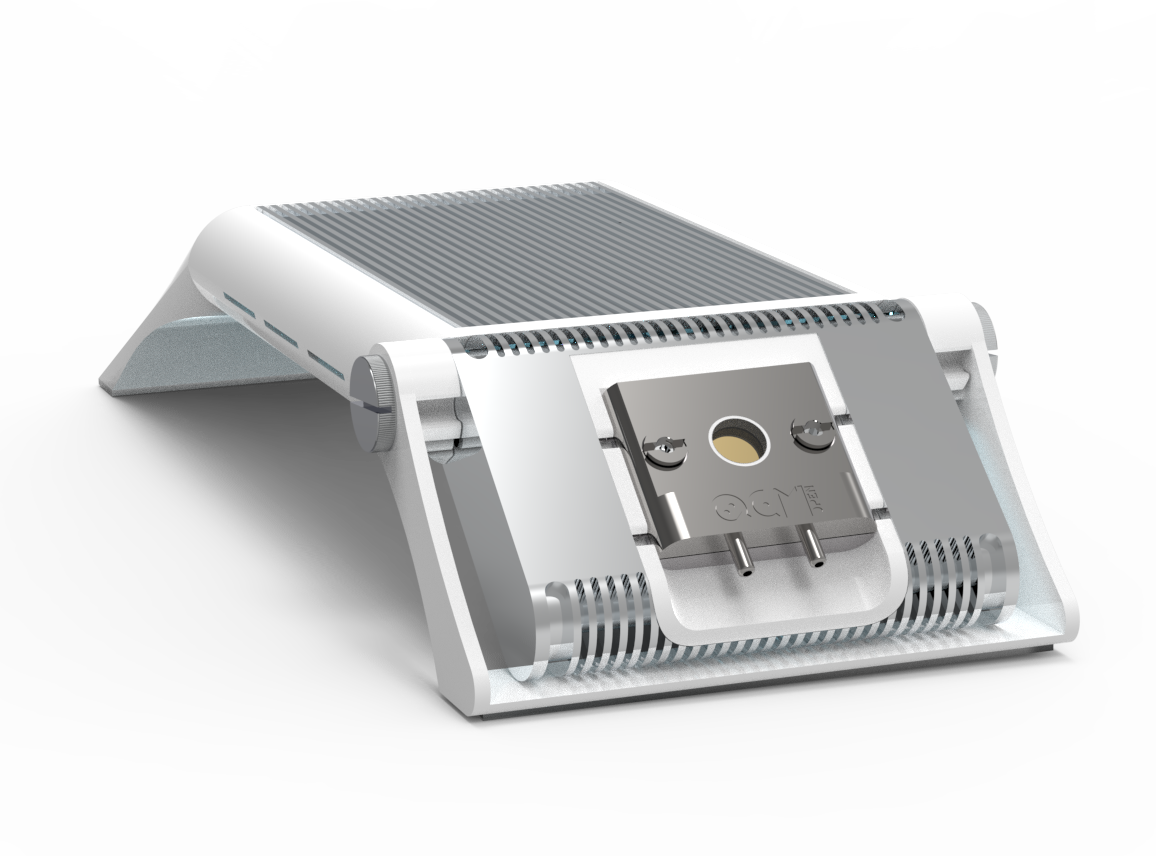